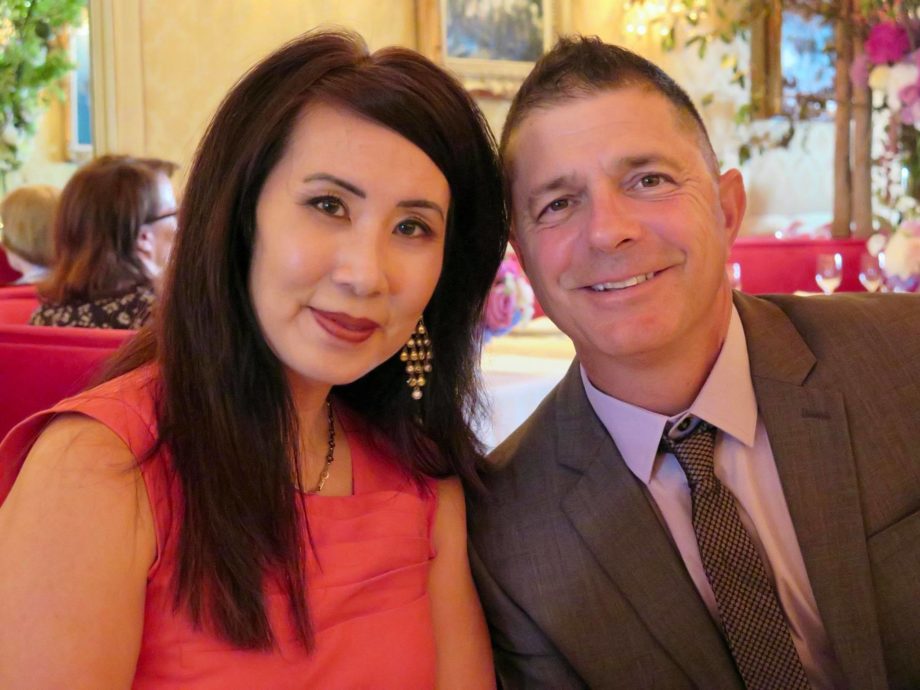 Dave began his journey by attending a Vocational School in Bergen County, New Jersey where he discovered his love of masonry.

Immediately after graduation, Dave was accepted into the International Union of Bricklayers and Allied Craftworkers Local Union #4 in New Jersey, where he spent many years learning the trade inside and out. Soon, Dave was promoted from Journeyman to Foreman and worked on many commercial and residential projects.

Dave was an active Union member from 1987 until 1993, when he decided to start his own masonry company in New Jersey. By being on each and every job, Dave sharpened his skills and perfected his abilities.

In 1999 Dave moved to Arizona and has been working here ever since.
In 2010 he was joined by his wife Sandy Kim, and together they provide exceptional service primarily to the fine residents of Sun City and Sun City West.

Dave prides himself on doing quality masonry work, and works closely with every customer from the design phase through construction.